2 Reasons Why We Do What We Don´t Wanna To

These are only 2 reasons I found myself when I am doing something that I don´t want to do. Both are pretty much related to money. You only listen to other people so they will give you money - for example in a job. And the only things that you do by yourself that you don´t wanna are usually also just to earn more money.

In other cases is usually the youngsters who have to listen to their parents. And usually again it´s because of the money. They of course cases when you are young that you listen to older people because you think they are smarter and that they know better than you. 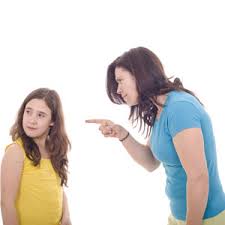 Older Are Not Smarter

But as you age you quickly realise that being older doesn´t necessarily mean that they know better than you. I know some old people who are dum as f****. And their advise usually lead to distraction. That´s why the world is so f****ed up. Because people listen to authorities who have no clue and only care about the money.

Money Is The Reason

Therefore money is the KEY in stopping to to what you don´t wanna do. Because if you have enough money you pretty much don´t have to listen to anybody and you can do whatever you wanna do. Of course there is a law, but with money you can go around that too. Empower Network can enable you to create your own passive income by blogging about your favourite topics and making money by posting same link there as I am posting here. 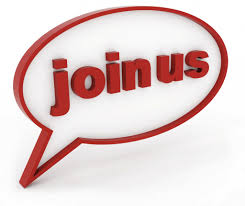 If you are not at that level yet that´s fine. Only listen to those people who you have to listen to get the money, but nobody else. For example people tend to transfer this tendency to obey to everyone. Even if they get no money from them and they are totally for nothing in their lives.

You quickly need to realise that these people don´t mean anything in your life and you can do whatever you wanna do in front of them and tell them everything you have to say. Even your friends. If you have to pretend to be someone else in front of your friends then fuck them. There is no point staying with them.

You are not dependant on them. There are many people who would like to spend time with you and not expect you to behave certain way. Look on the internet for people of simillar interests. And don´t EVER care what other people think about you because you don´t gain ANYTHING from them, only weird looks. So get over people who don´t matter. It is gradual process and you have to remind it to yourself EVERY day so you don´t  get caught up in meaningless confontations. Remember those that mind do not matter and those that matter do not mind. Don´t pretend to be nice around people just to impress them. Because you are better than that.

I hope this inspired you,

excellent post ! you're right -- pretending to be nice never works. I want to be a good person, not a nice one,