I grew a LOT of food this year on less land 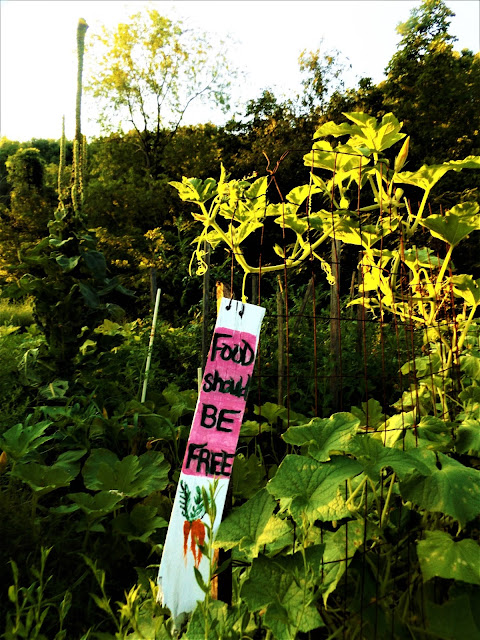 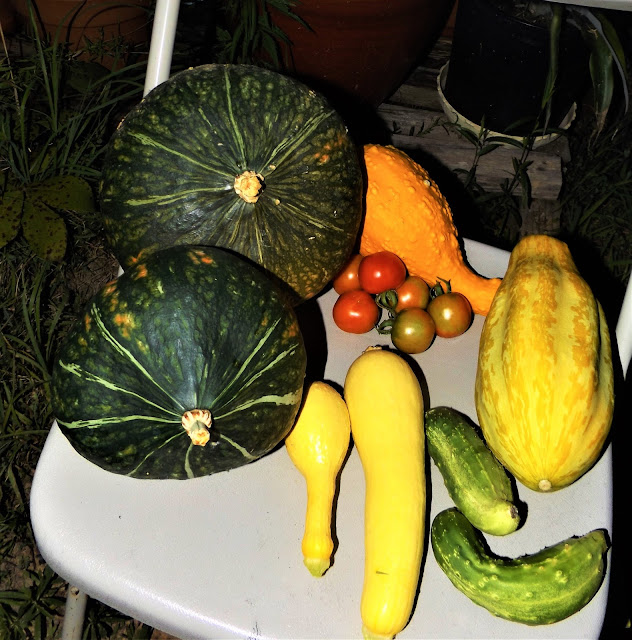 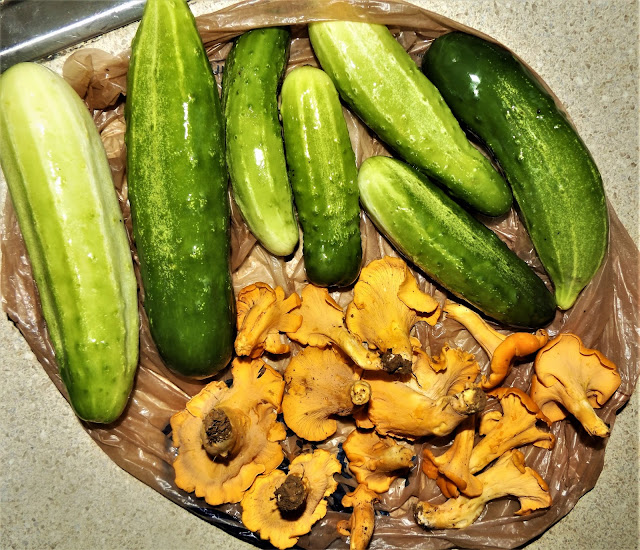 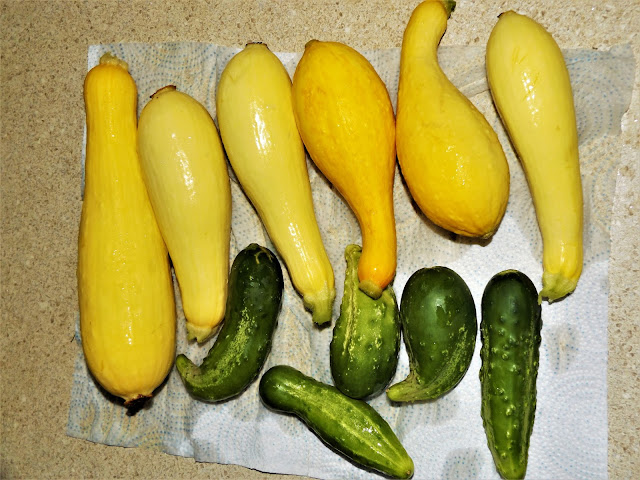 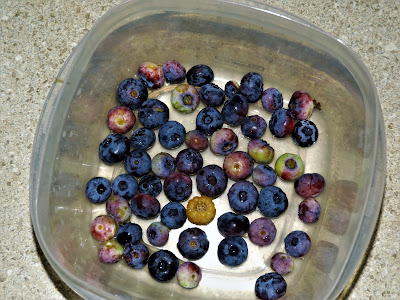 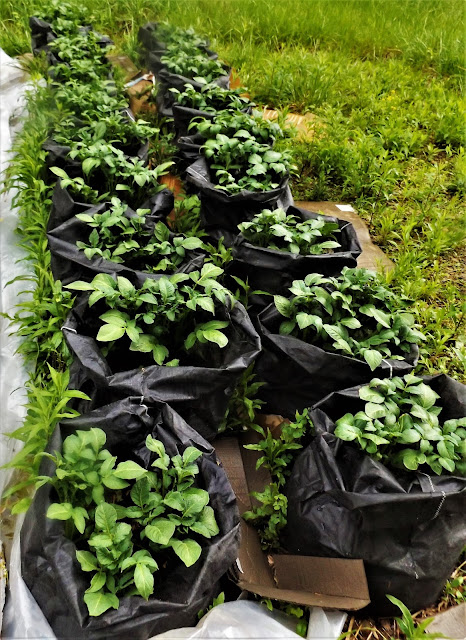 Last week was very cold and so I kept all the fruit trees covered--hoping that would protect the fruit tree blooms. It looks like the pear blooms and nectarine blooms survived but are wilted; while the other peach and plum trees waited till after the week of frost to bloom. There was lots of bees on those trees yesterday.

It's sad to say, but the 5 year old Peach tree I planted from Arborday.org died this year. I can at least say I got a fruit harvest off of it last summer, and…

According to Ecowatch:"90 percent of the foods humans eat come from just 30 plants. Out of tens of thousands of plants we could eat, mankind chooses to consume only about 30 of them. It’s crazy to contemplate how limited our diets are compared to all of the different foods we could be eating".
A diet of 30 plants that humans consume is less worrisome that Michael Pollan's argument.
As mentioned in my… 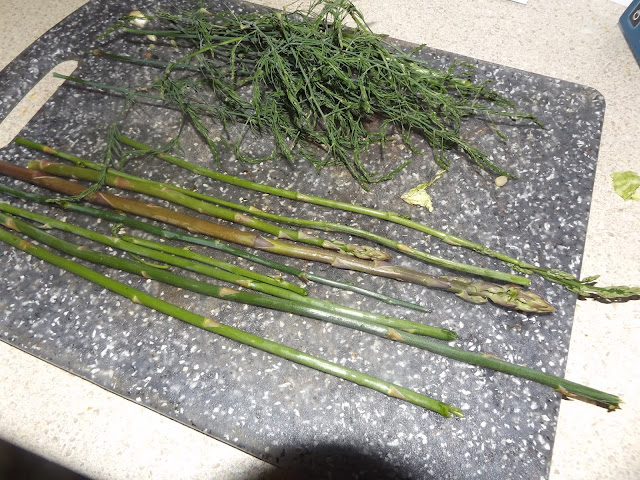 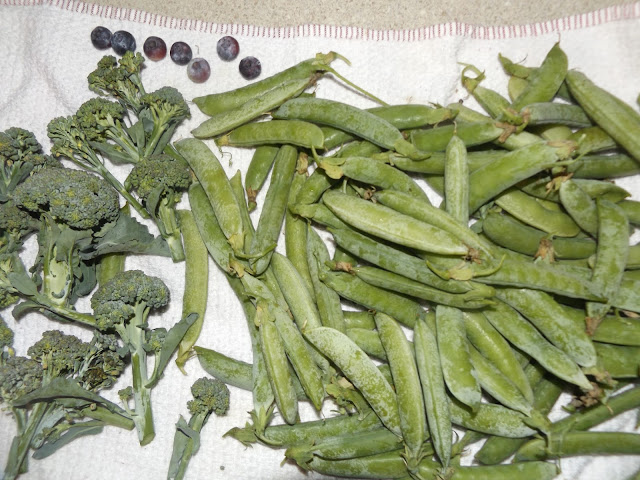 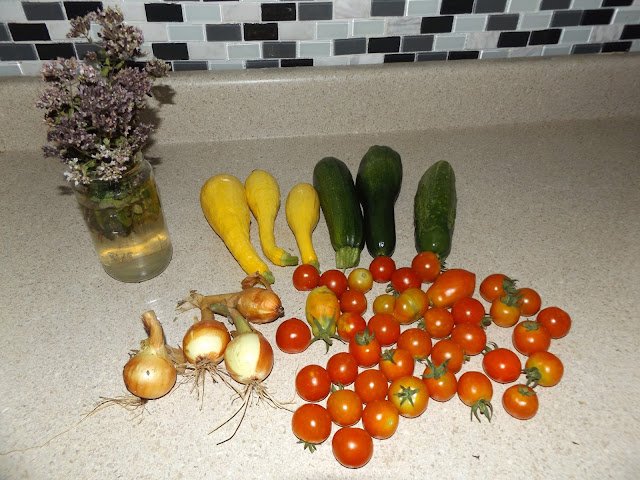 Among the hundreds of Nazi, Hitler, and JFK documentaries, there are documentaries I have favored and hope that others watch the material to gain insight, information, and a new found empathy and understanding for all people, animals, the planet, and ourselves. Of course there are so many more documentaries I enjoyed and see value, and I condensed a list below of the best documentaries to watch on Netflix that are currently uploaded, and a small list of the… 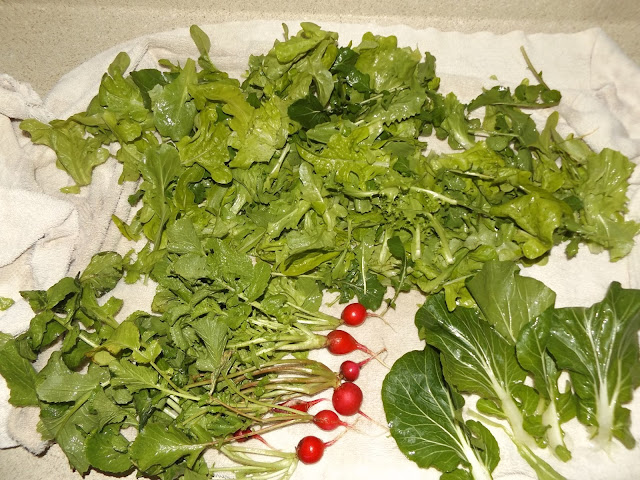 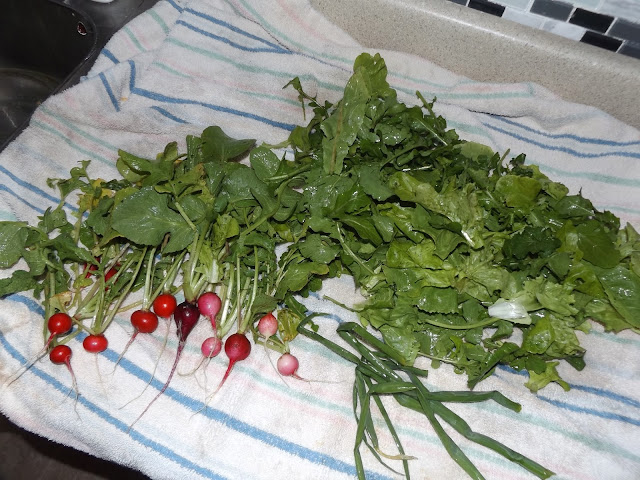 Here are the flower bulbs I planted, which you can see in the picture and video below. With the bulbs, I planted at least 8 inches deep into the ground and covered with mulch, leaves, pine needles. In the video below, you can get a sense of what the early spring garden will look like as I show you where I have planted the bulbs. Of course the weather has permitted me to be able to plant the bulbs…
Continue

In case you have not been keeping up with all of the harvest photos, here is a collection of the garden harvest pictures in one video. Some pictures I did not add to the video such as this picture below and the blueberry harvest photos, and pictures of some of the lettuce harvest. Watch video below for an idea of what we grew throughout Spring, Summer, and Fall.…

How to ripen fuyu persimmons (VIDEO)

I forget to mention in the video that, with other persimmon varieties including the Fuyu, you can freeze them overnight in your refrigerator (to imitate a hard frost), and this will ripen the persimmons. Then thaw the next day to eat.…
Continue

How to store, ripen, & keep from over ripening bananas (VIDEO) 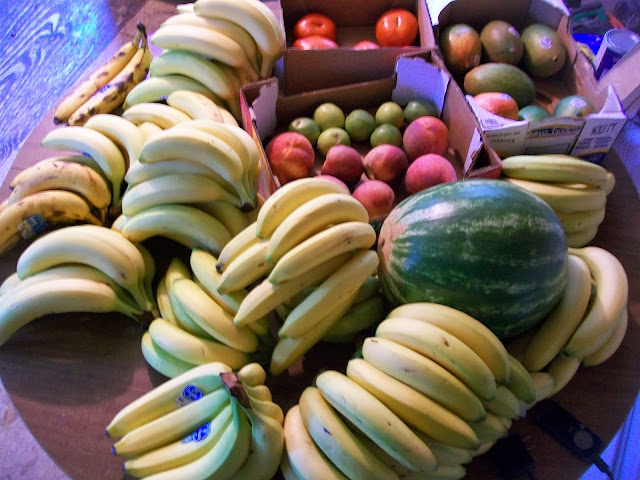 How to save seeds from common garden vegetables

One of the ways I dry lettuce, broccoli, radicchio is by covering and tying off with newspaper. Pull the plant out of the ground, cut off the root ball, then save the top of the plant with the dangling seedpods by wrapping the plant with newspaper, and tie with a string the top of the stem. Hang on a wall in the house or where ever is convenient to hang drying plants. This is usually a temporary method of drying, as this could encourage mold. The proper method… 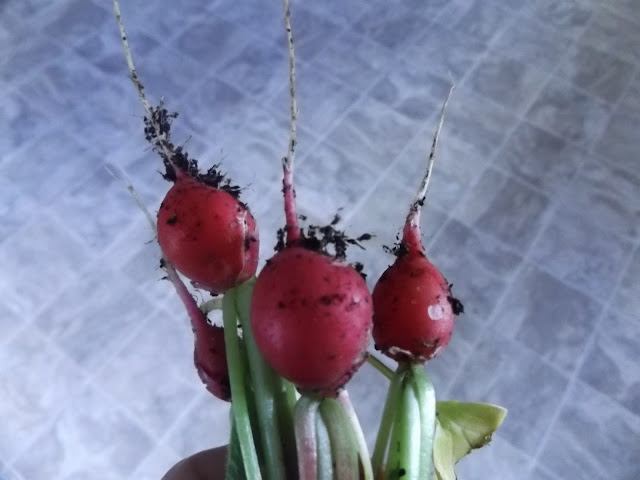 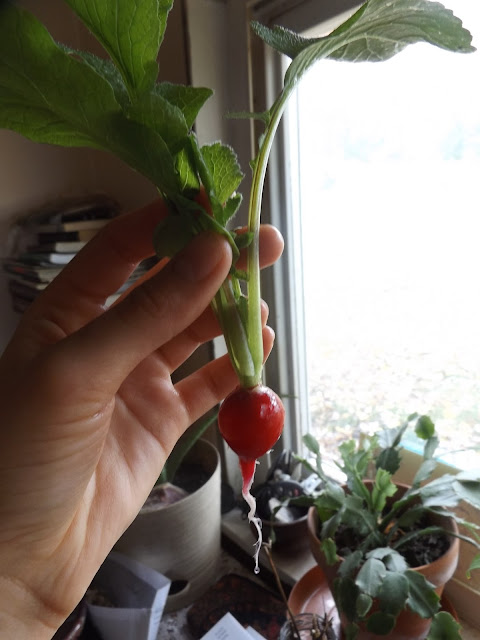