Watching our gardens grow (total of 4 and a half gardens)

I haven't been busy much in the garden, I have mostly been watching the plants grow. I still have left some tomatoes needed to be transplanted as well as melons and cantaloupe plants. Some of the tomatoes and pepper plants are going to take another two weeks before they are ready to transplant in the gardens.
As I mentioned in previous posts, I have four gardens this, with the addition of my cousin Lisa's garden I am tending to and adding a second garden at my Grandparents. I was able to directly sow corn, beans, and cucumbers a week ago at my cousin's; and two weeks ago I was able to plant corn and beans at my Grandparents, along with cucumbers, pumpkin, and squash.

Below I have posted recent developments in the garden...

The lettuces, spinach, and kale were directly sown one month ago and I have harvested four times in the last week from them. I will be able to continue picking from my greens everyday for the next two months. 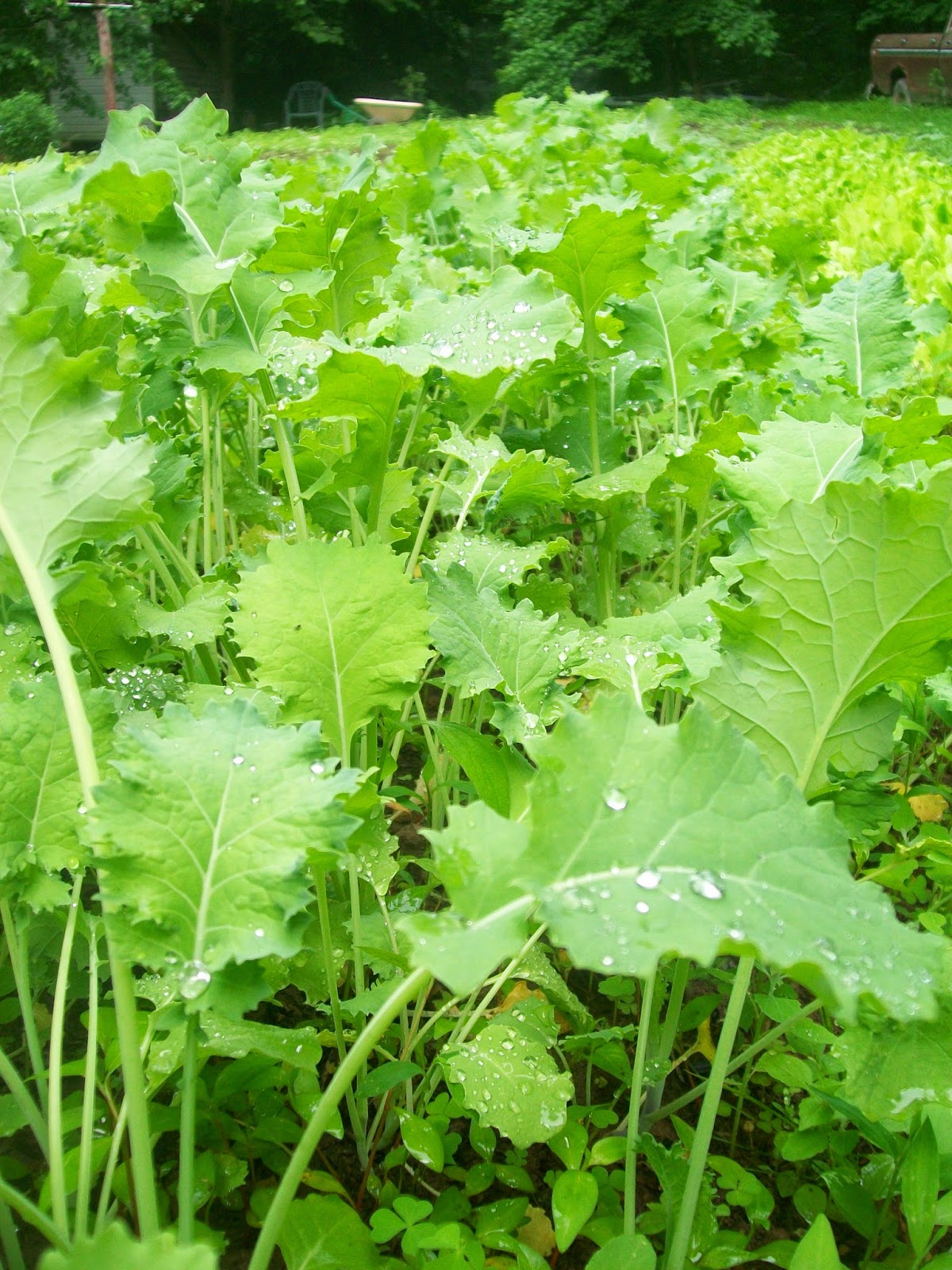 Here are pictures of the lettuce harvests in the last few days and a photo of my first strawberry from our gardens.

The potatoes have grown a foot or so since my last post. They will be ready in a couple months from now. The 125 lbs I planted in the garden is expected to triple (or at least double) the quantity. Possibly being able to feed off my potatoes for several months.


My Cucumbers are a new addition, which have recently sprouted their third and fourth leaves. They should be putting off within the next month. It may be hard to tell in the photo, but the row of Cucumbers is over 30 feet long, approximately containing 400 seeds (perhaps only 200 plants will sprout). If half of the seeds I planted grow one cucumber, I will end up harvesting 200 cucumbers by end of July and August.
You can see in the picture below we have laid out cardboard to prevent weeds from intervening with the Cucumbers as they vine out.

My Yellow & Zucchini Squash were young transplants, so they are quite small. Yet they have grown much in the last week due to the increase in night temperatures. I have eight rows of Squash as you can see in the picture below. (To the left of the Squash plants I will be growing more varieties of beans).


Other squash varieties I planted were Cushaws and Pumpkins. These are grown in a shady area of the garden, so they may be stunted.
Below are pictures of my second garden at my Grandparent's property, where I have grown several rows of Corn and black eyed peas. As I have said I will growing more varieties of beans next to the Squash garden. Also in this Corn and bean bed I will transplanting Watermelon and Cantaloupe to the right of the black eyed peas. 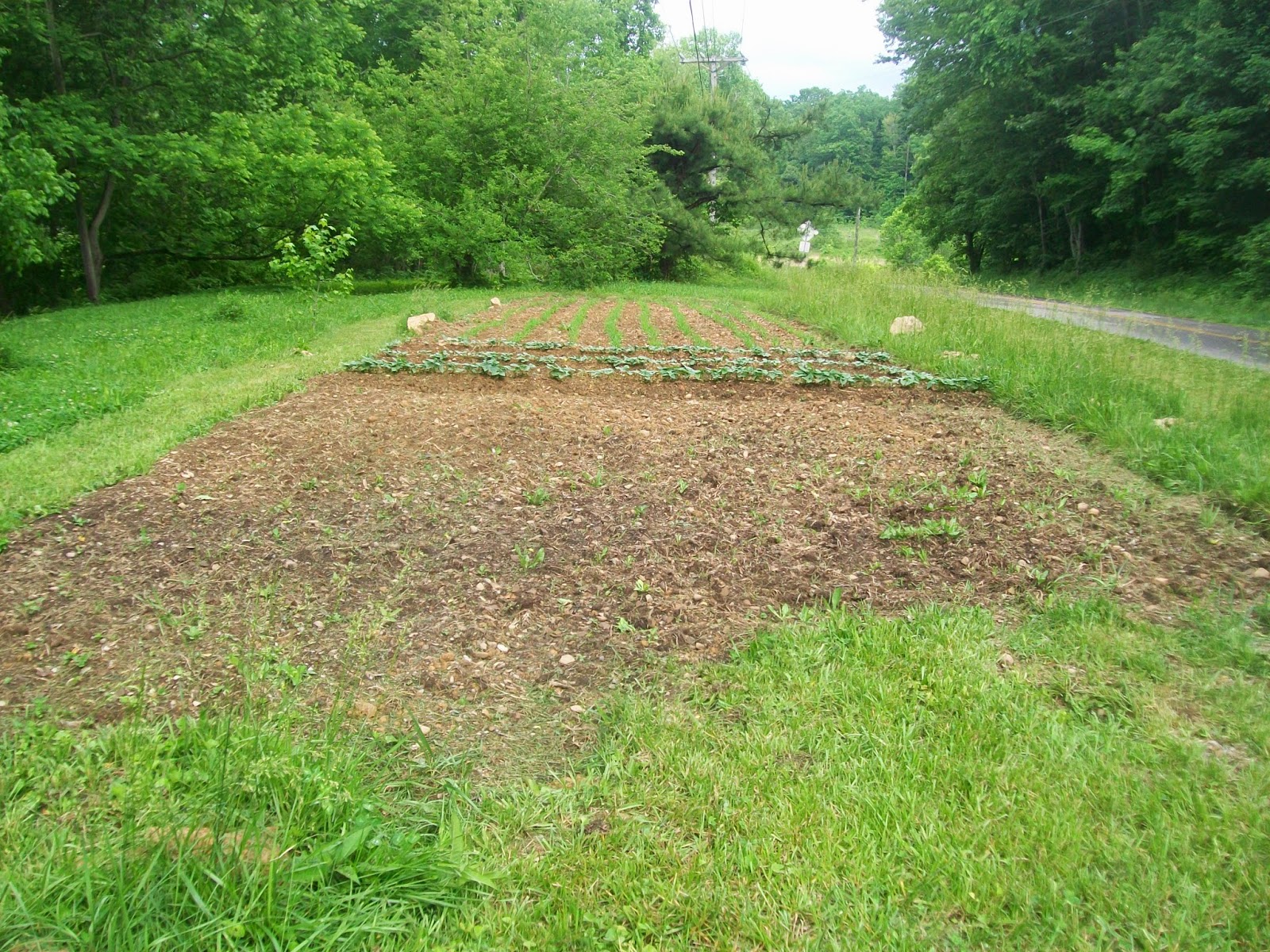 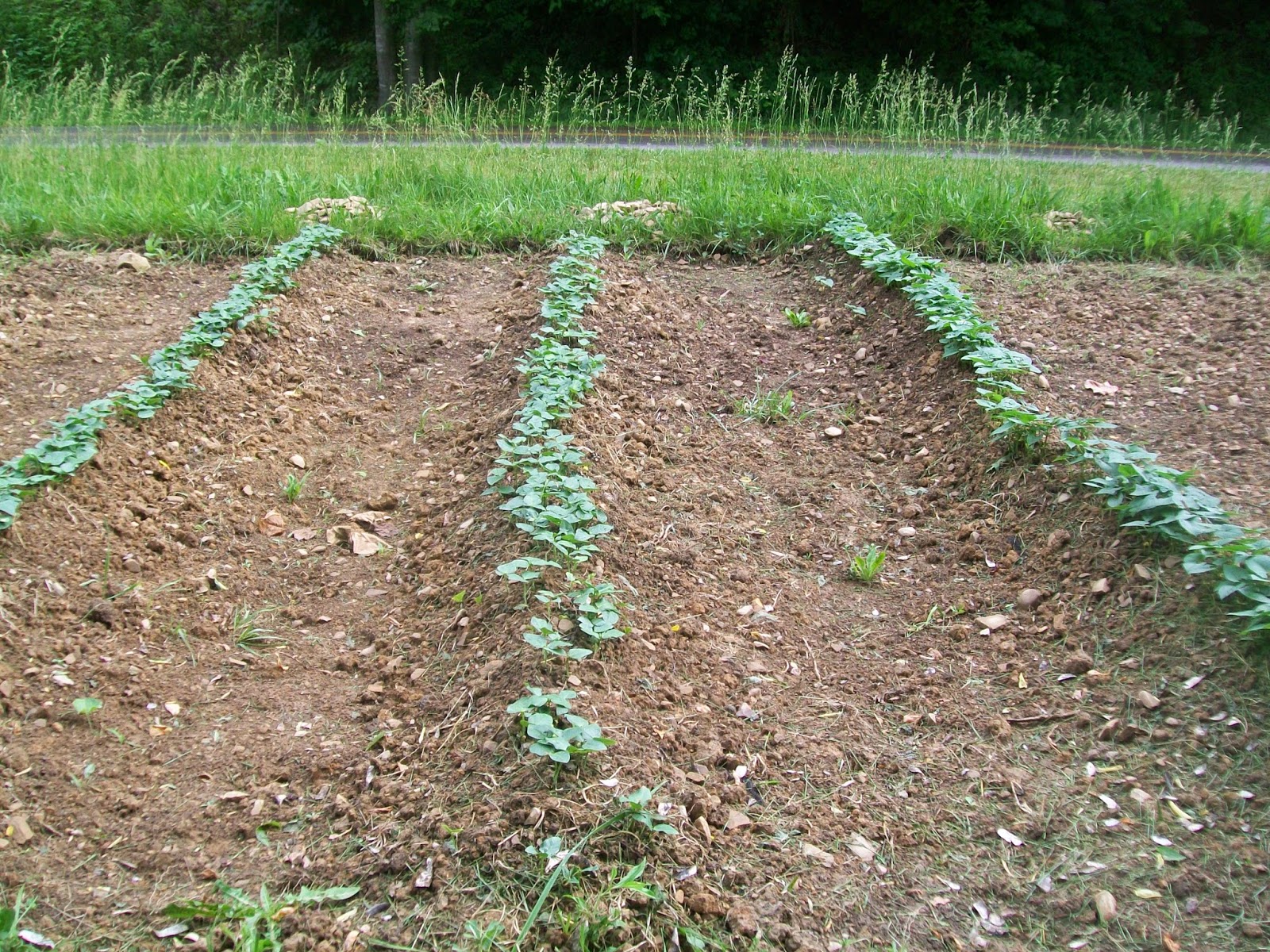 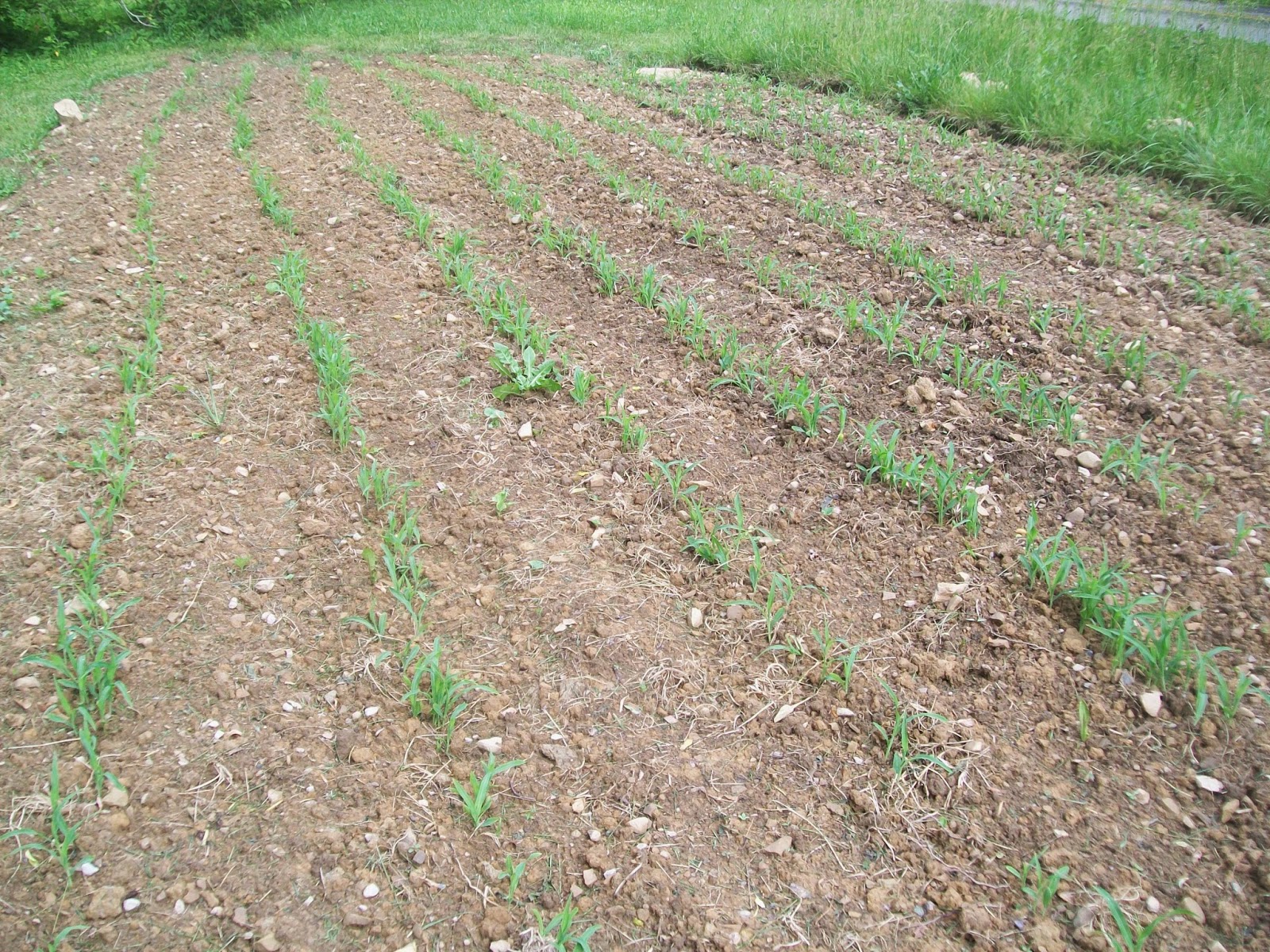 And this is a little snapshot my cousin took of the beans I have growing at her house. Although the beans are only visible, she mentioned that the rows of corn and cucumbers were up as well. So I have two different gardens for cucumbers, corn and beans.


I haven't taken pictures of the Tomato and Cantaloupe progress because I am still working on these gardens. I have added more Tomatoes and need to transplant the Cantaloupe and Watermelon. Once this happens I will show progress photos!
Until next time, feel free to look at previous garden update posts.

wow!  that alot of large gardens! and so beautiful.

This will alter our lives and paradigm forever. I know this will shock and disturb most people listening. PERSONAL MESSAGE I WANT ALL MY DONOR BOX SUPPORTERS...
6 hours ago
0 Comments 0 Likes

Meurig Rowlands is now a member of 30 Bananas a Day!
6 hours ago
Welcome Them!

Mika M is now a member of 30 Bananas a Day!
yesterday
Welcome Them!