Pictures of the male and female that have eaten more fruit than anyone in the last 5 years..

Durianrider and Freelee. We NEVER restrict fruit carb cals. No tricking our bodies by eating bigger salads to fill up. No compulsive exercising to lean up. No distracting ourselves with emotional drama so we dont eat. Just BIG meals everyday of whatever we care for. We use our bodies, we have fun and we are borderline obsessed with feeling great and making MASSIVE contributions to society. We stay hydrated, we get the early nights. We train smarter vs harder. We learn from those getting the sustainable results we desire.

These are NOT overnight transformations. Like a mango tree, it takes a few years for the fruit to show. People want some 2 week hydro fruit and wonder why it tastes crap and dies after a few months. The longer it takes to build, the harder it is to crumble. I see it in cycling, people do a lot of drugs and are hitting it for a few years and then they disappear vs the person that trains smart and lives right and becomes an athlete for LIFE. Here are our most recent photos. From yesterday/last month. Some people say we are too fat/too lean. Its funny. You either 'get too fat' or 'too lean on fruit'. Society doesnt know really do they. But yeah, here is us. Who else do you know in the last 5 years that comes close to eating as much fruit and living the lifestyle like us? How come they look similar? How come we have ZERO long term fruity crew with genuine excess weight issues? Thats a good question to ask yourself if your a newbie and or not reaching your goals after a year or 2. Stay strong and charge on. Those that persist get rewarded. Those that flake, well they end up back where they started. 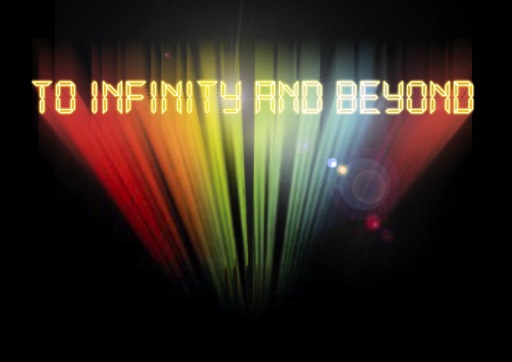 Most of us have known for years that you 2 are "together", but like I said I don't remember ever seeing you 2 together in a video (Unless one of you was in front of the camera and the other one was behind the camera talking.)

I'm sure that it comes as no suprise to hear that I'm still hearing people at grocery stores telling me that all the fruit that I'm buying is going to make me fat, so please destroy this myth by telling the world your story.

It's kind of like back when I first saw a rare picture of Doug Graham without a shirt on last year and myself and countless others here wondered, "WHY ON EARTH IS HE NOT SHOWING PEOPLE HOW FIT HE IS MORE OFTEN???  AND HOW ON EARTH IS IT THAT THAT PHOTO WAS TAKEN A FEW YEARS AGO AND WE'RE JUST NOW SEEING IT??????????????"   I mean for goodness sakes, for years Doug Graham's critics were saying, "Doug Graham looks like a broken down old man", "The 80/10/10 diet will make you fat", "Gaining muscle on a raw vegan diet would be impossible." etc...  Thankfully he finally started to show everyone what he (and his diet) can do and now all we have to do when people start saying this is post a link to his "Fitness Stunts" video.

Permalink Reply by TheBananaGirl on May 24, 2011 at 7:12pm
haha well we may have to step up to the plate! We are giving a few talks over the next few weeks so will focus on getting a duo video up as soon as we have time :)

Permalink Reply by kate on August 13, 2011 at 11:32pm
I agree Jared, re u-Tube testimonial would be great for all those ladies I know who are scared to eat a banana cos of the cals, so abstain from pre-wokout carbing for hours, when they will eat "proper" food.  It is regarded in uk as a healthy version of a chocolate bar!

Mika M is now a member of 30 Bananas a Day!
4 hours ago
Welcome Them!